This year, we want even more student group performances and participation!

If you are involved in a multicultural student organization here at Towson and you want to get the word out about your group and get a chance to perform alongside some amazing entertainment, than Multicultural Expo is the opportunity for you!

Multicultural Expo is Saturday, March 9th, at 4pm in the West Village Ballrooms!

Come to our interest meeting on February 12th in UU 305  at 7pm to learn more about this great event! Enjoy some snacks and get all the information you’ll need!

Here are the performers from 2018! 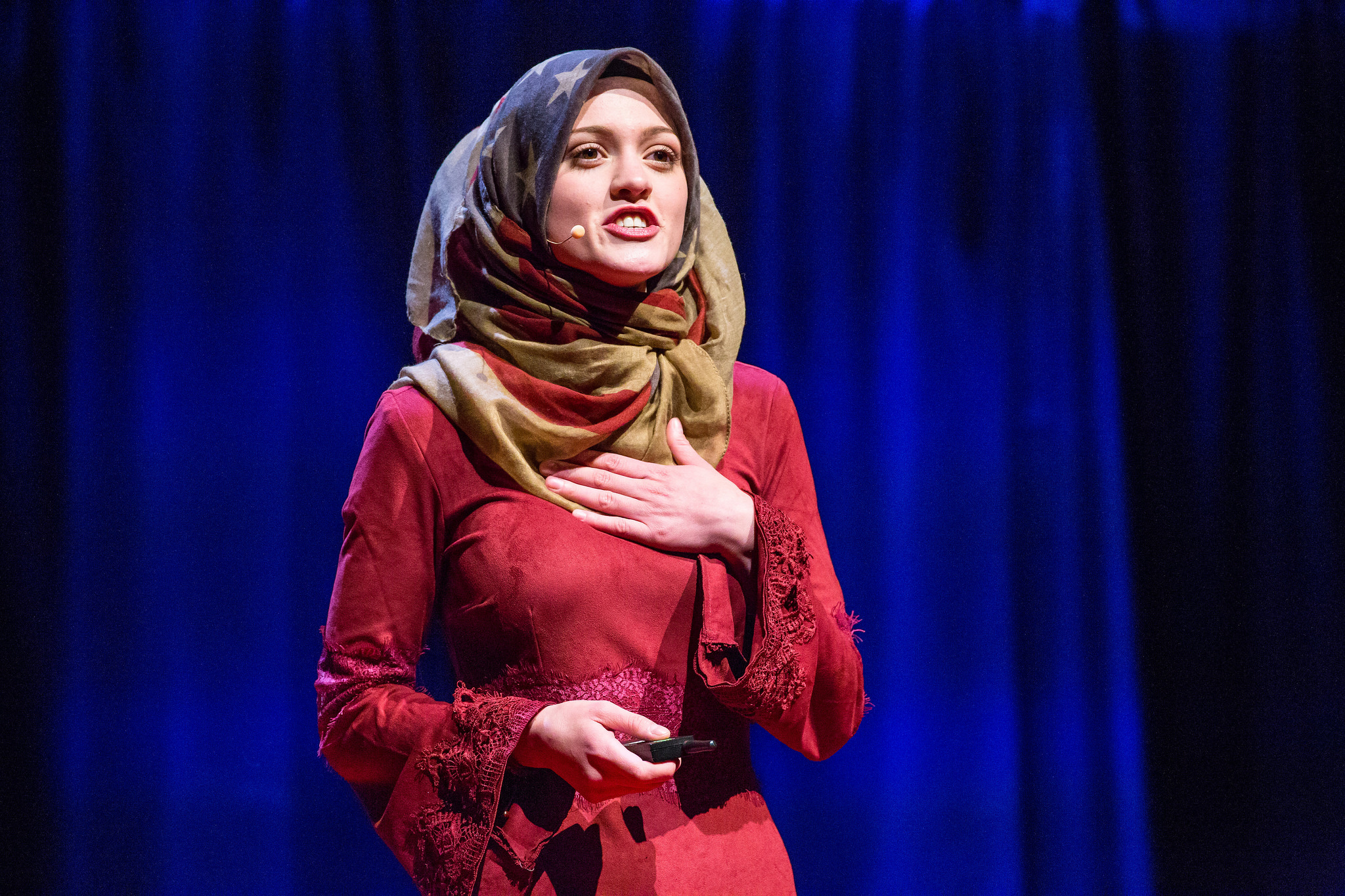 Amal is a Muslim woman, born and raised in Denver, CO to a German-Iowan mother and a Syrian father. She is an international spoken word poet, having performed in 10 countries and over 45 cities.

Founded in 1994, Step Afrika is the first professional company dedicated to the tradition of stepping. It now ranks as one of the top African American dance companies in the United States. 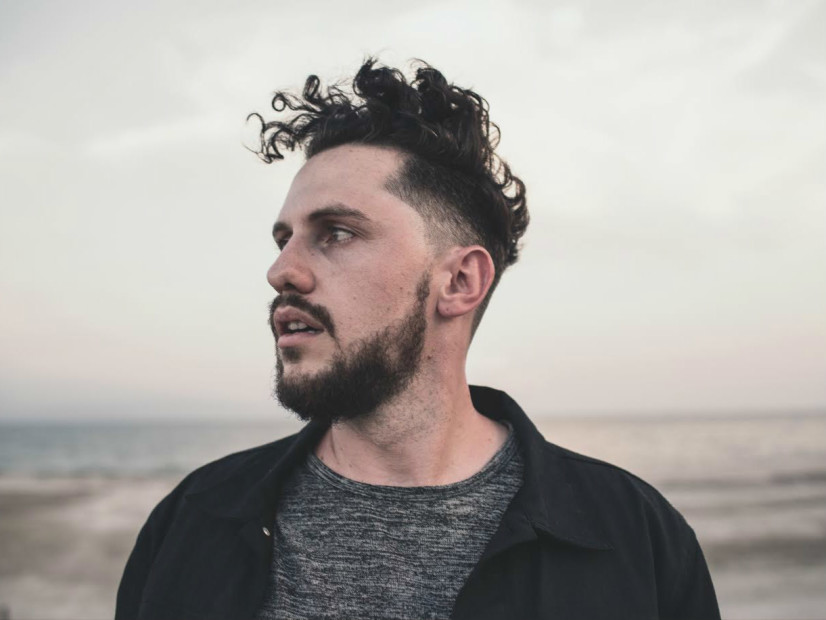 San Diego-based rapper Ruslan is a hip-hop artist known for his positive, spiritually minded productions. Born Ruslan Karaoglanov to Armenian parents in Baku, Azerbaijan, Ruslan was a child when he immigrated with his family to the United States in 1990 to escape religious persecution after an ethnic conflict broke out in the wake of tension between the dissolving Soviet Union and the Azerbaijan government.

Drew Law is a nationally touring spoken word poet and teaching artist. Born to a Palestinian immigrant and a born-and-raised West Virginian woman, Drew is passionate about his American and Palestinian roots. Drew looks to bridge the gap between the two cultures using his spoken word.

How to get involved!

Read through the contract and sign and initial where needed. The contract outlines what you will be responsible for and how the event will go. Signing the contract means you are promising to perform or table at the event.

The proposal is for you to explain a little about your performance or what you will be doing at your table. CAB will purchase items that you may need for your table or performance, but you must complete the proposal. Please be detailed!

Email the contract and proposal to CAB programmer, Morgan Osborne, at mosbor8@students.towson.edu. You can also return the documents to the CAB office, located in UU 210. Documents are due back no later than Wednesday, Feb. 21.